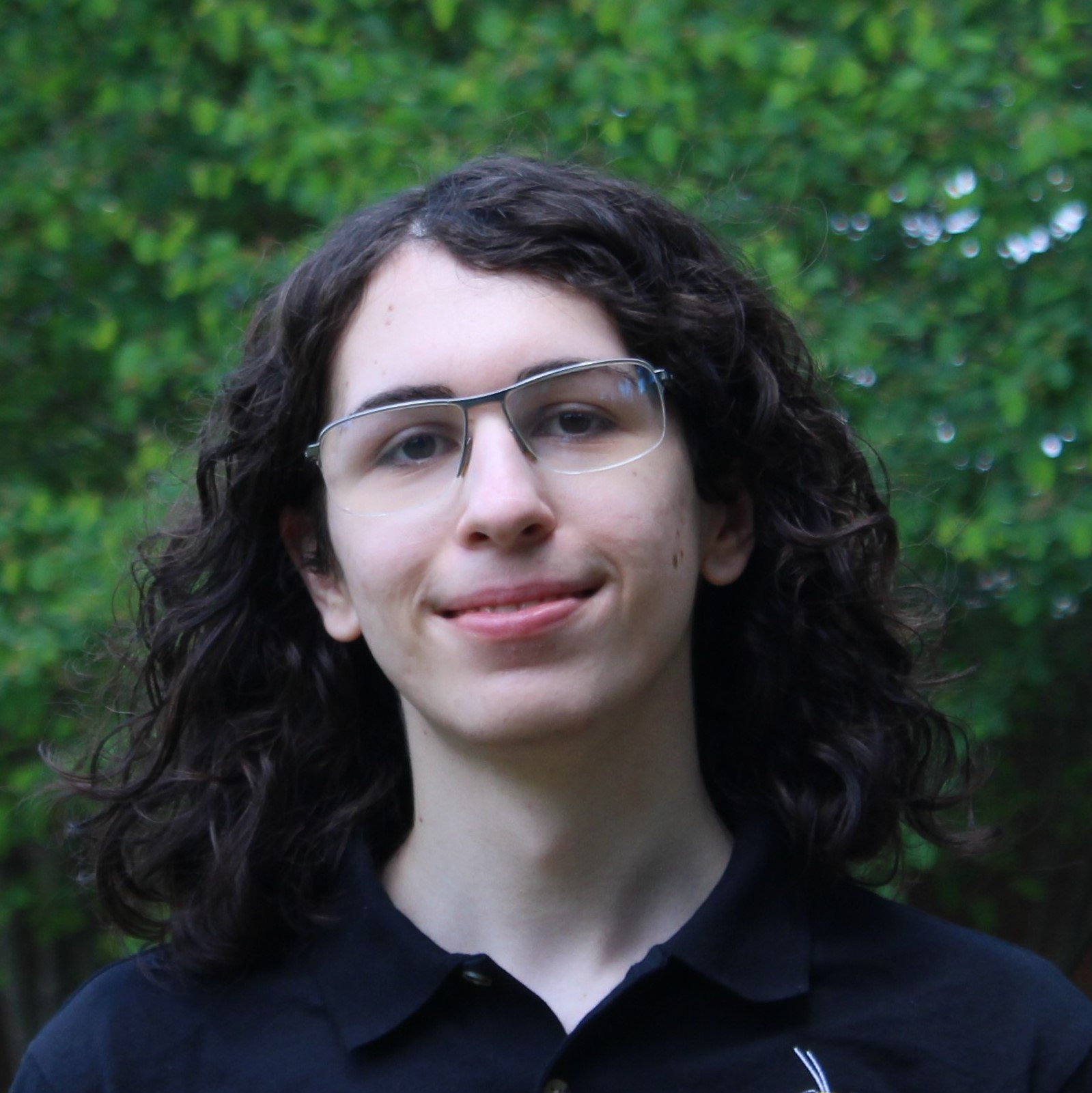 I’m interested in developing symbiotic interfaces, devices that integrate with their users’ physiology while learning alongside them to augment their abilities. I study and design wearable technology using sensors and haptics for new interaction techniques and faster skill acquisition, broadly drawing from influences across human-computer interaction, machine learning and neuroscience. My research has been published in top human-computer interaction venues such as ACM CHI and UbiComp.

Currently, I am applying for PhD student positions and wrapping up my research projects at Georgia Tech. I also serve as a member of the Futuring SIGCHI Committee and the BCI Society’s Postdoc and Student Committee.

Previously, I worked with the Audio and Acoustics group at Microsoft Research, investigating brain-computer interfaces for VR and tongue-based interaction. I was also the Vice President of RoboJackets, Georgia Tech’s premier competitive robotics organization, where I directed the operations of 400 students in building, designing and programming robots for national and international competitions.

In my free time, I enjoy cooking Mediterranean-Asian fusion food and I’m an avid reader of science fiction and fantasy.